Tales from the Void – space adventure tactics game for pc 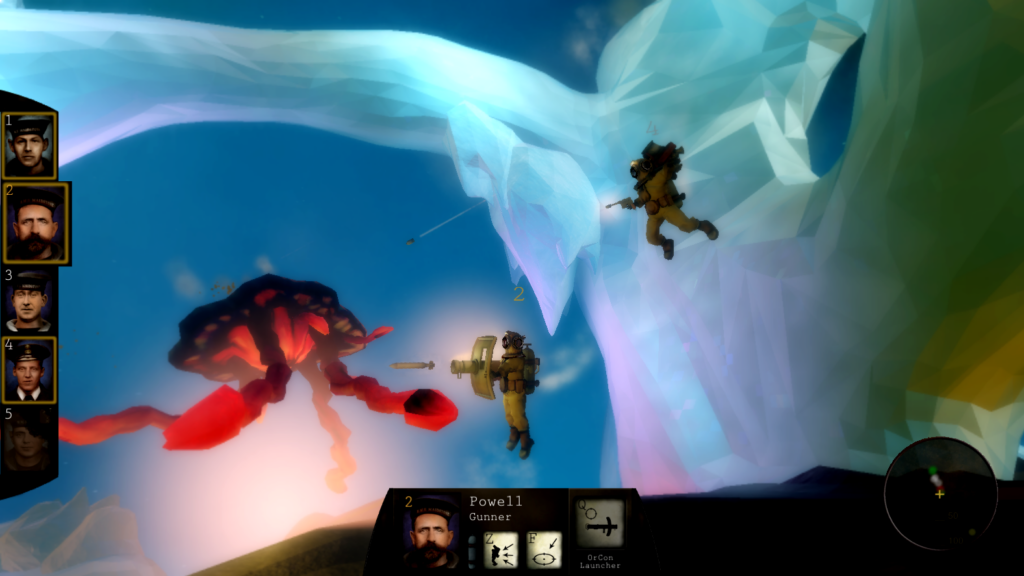 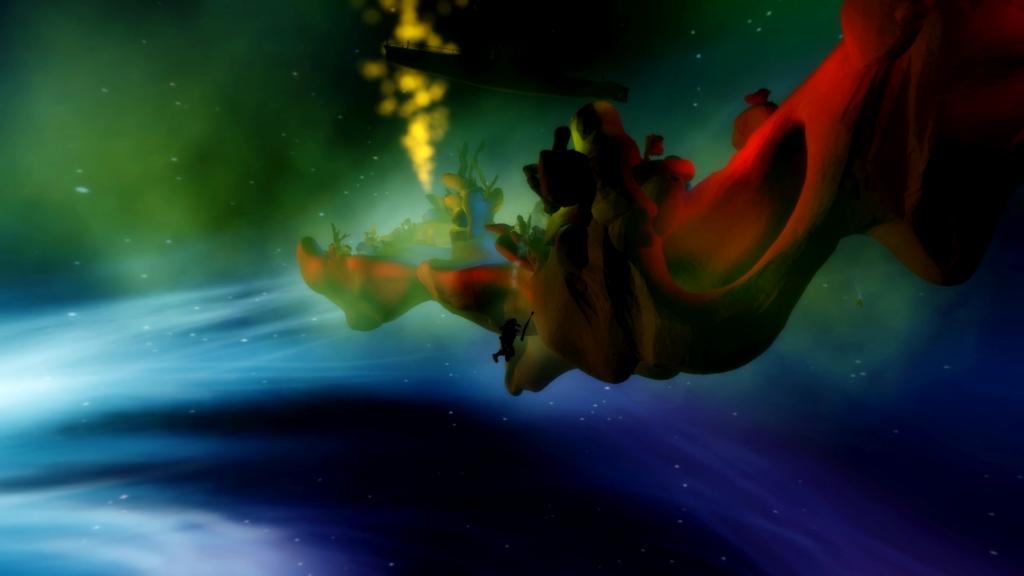 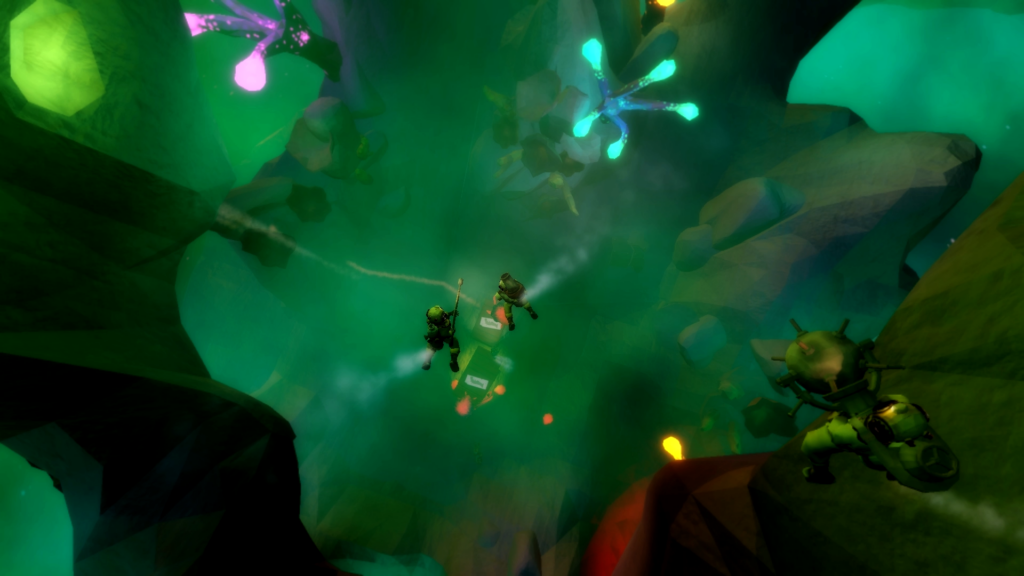 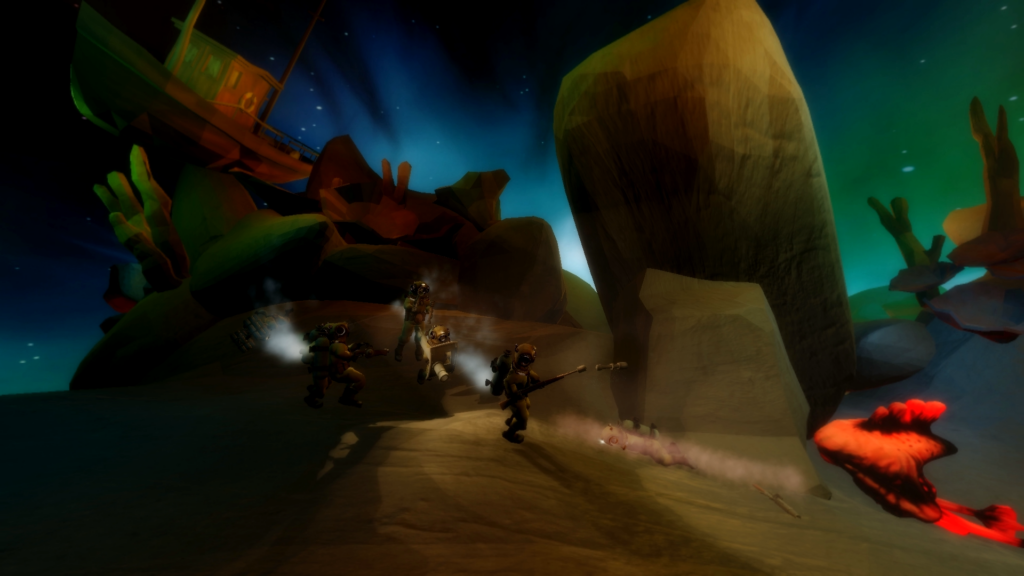 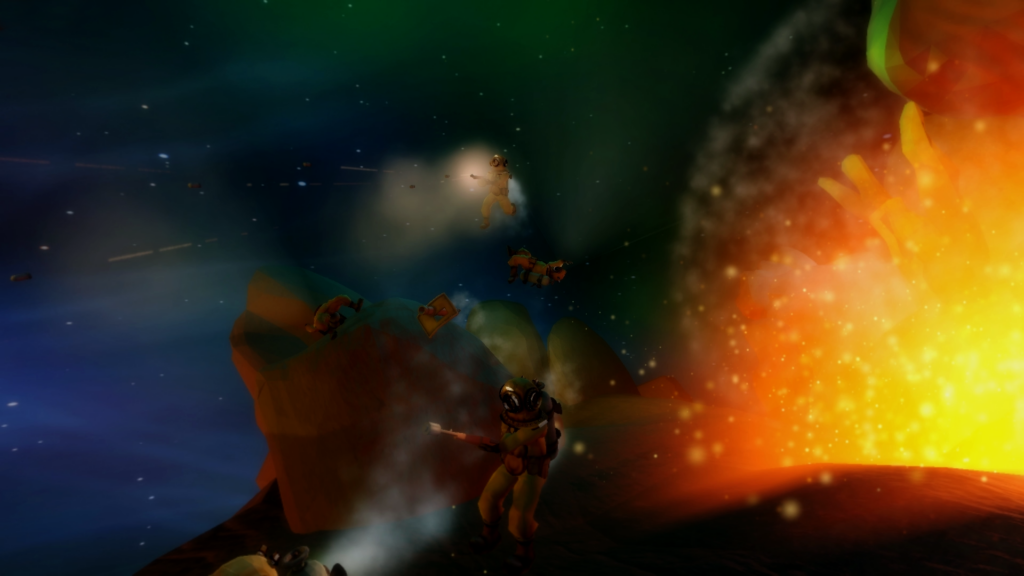 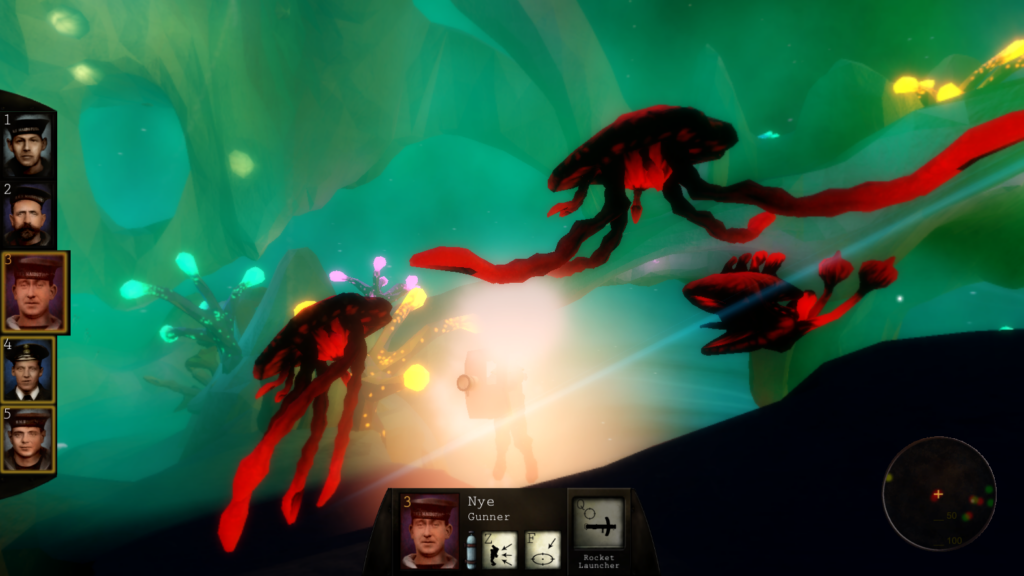 Portaplay has released Tales from the Void, an atmospheric sci-fi real time tactics game for pc and mac.

In June 1916, in the midst of WWI, the English submarine HMS E18 mysteriously disappeared while on a mission in the frigid, brackish waters of the Baltic Sea. In 2009 the wreckage of the submarine was finally found. But what really happened to the crew of HMS E18?

Prepare yourself for a novel gameplay experience, inspired by a true story.Tales from the Void is an atmospheric real time tactics game inspired by the sci fi adventure stories of the early 20th century.

Travel back to a time of adventure, heroism and mystery as Edwin Albert Taylor Bragg, the British captain of the HMS E18. You’re on a secret mission in German waters, with an advanced experimental weapon meant to obliterate the Germans and win the war for the allies.  But when the weapon misfires, you and your crew are warped through space into an alien asteroid field. Food is scarce, air supply is low and time is running out. It’s a desperate struggle for survival. Starving and cold, you have to equip your marines and venture out into the asteroid field to scavenge resources and fight off hostile creatures while trying to find a way home.

Can you escape the void?

The game is available on all major PC and Mac game stores.

Get it on Steam here :

Get it from the Macstore here: